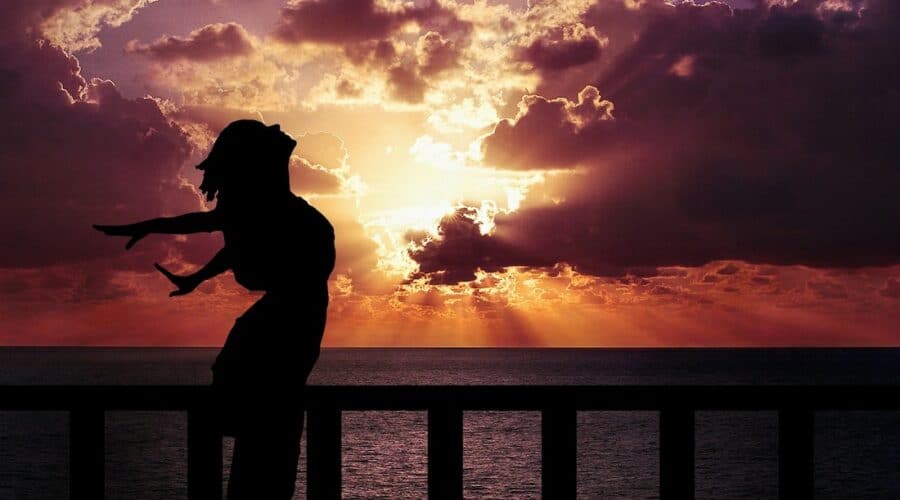 Can Ketamine Be Taken Orally?

There are different ways that you can take ketamine. The most common routes of administration are intranasal (snorting or through a nasal spray), intravenous (IV) injection, or intramuscular (IM) injection. For medical uses, you will receive the drug via a nasal spray, IV, or IM.

Many other drugs can also be taken orally. But does the same apply to ketamine? The short answer is yes. There are contexts in which people will take ketamine orally.

In this post, we’ll describe what makes oral ketamine unique and how one would take it orally. We’ll then delve a bit more into the circumstances in which you may use the compound in this way.

Oral Ketamine Has A Different Dosage

As with other drugs, when you take a substance orally, you will need to take a different dosage to achieve the desired effects. Let’s compare the dosages of ketamine based on the various routes of administration.

As we can see, when taking ketamine orally, you need to take a higher dosage to achieve the same effects from other routes of administration. As with the other routes of administration, the dosage range for taking it orally begins with a light dose at the lower end and ends with a heavy dose that can result in a ‘k-hole’ at the higher end. A k-hole is when you lose awareness of the world around you and feel detached from your body. It might also involve having a mystical experience.

According to Erowid, oral ketamine dosages are as follows:

Oral Ketamine Has A Different Onset

Each route of administration has a different onset, with some methods resulting in a faster onset than others. IV and IM, for example, have a rapid onset (within seconds for IV and within a minute for IM). Insufflation, on the other hand, leads to effects coming on slower.

Oral ketamine has the slowest onset out of all the methods of administration. If taking the psychedelic this way, you will feel the effects around 20 minutes to an hour after ingestion. This can have its benefits.

An advantage of the slower onset of oral ketamine is that this may prevent you from feeling overwhelmed. The effects of injected ketamine begin in less than a minute. If taking a high dose of the drug, this fast onset may feel quite intense.

Taking The Psychedelic Orally Differs In Its Duration

Oral ketamine has a much longer duration, with effects lasting 4-6 hours. This might be preferable for both therapeutic and recreational reasons. In a therapeutic context, the long-lasting effects of oral ketamine can help certain patients with pain or psychological distress. Recreational users, meanwhile, might prefer to have a psychedelic trip that lasts a few hours, rather than less than an hour.

The downside to a protracted experience is that it’s less convenient. This is especially true if you take a high dose, meaning that you will be unable to carry out normal activities when under the influence of the drug. With IV, IM, or insufflation, you can finish your session within an hour. In contrast, a high-dose oral ketamine session involves a much bigger time commitment.

When taking ketamine orally, you will have less intense subjective effects. This may be preferable if you want an extended, but mild experience, or if you want the therapeutic benefits but less chance of being overwhelmed. After all, intense psychedelic effects are not for everyone. Some patients may even use ketamine for pain relief without losing touch with the outside world.

How To Take Ketamine Orally

There are different ways to take ketamine orally. Some recreational users will take it as a white powder and wrap the dose in a cigarette paper (known as a “bomb”). This is to mask the taste of the powder. A person may also consume the psychedelic orally as both a liquid or in tablet form.

There is some research focusing on the therapeutic benefits of oral ketamine. Let’s outline some of the key studies:

Much of the research on the therapeutic applications of ketamine focuses on injections of the drug. And this is the route of administration that clinics utilize for the treatment of depression and post-traumatic stress disorder (PTSD). Ketamine nasal sprays are another option for those suffering from depression. Some clinics offer the drug in its oral form but not many do. Most offer IV ketamine infusions.

However, as we can see, there seem to be therapeutic benefits to using oral ketamine. As more rigorous studies are published, more clinics may begin offering this alternative route of administration. For some patients, taking the psychedelic orally may be preferable to IV, IM, or insufflation.