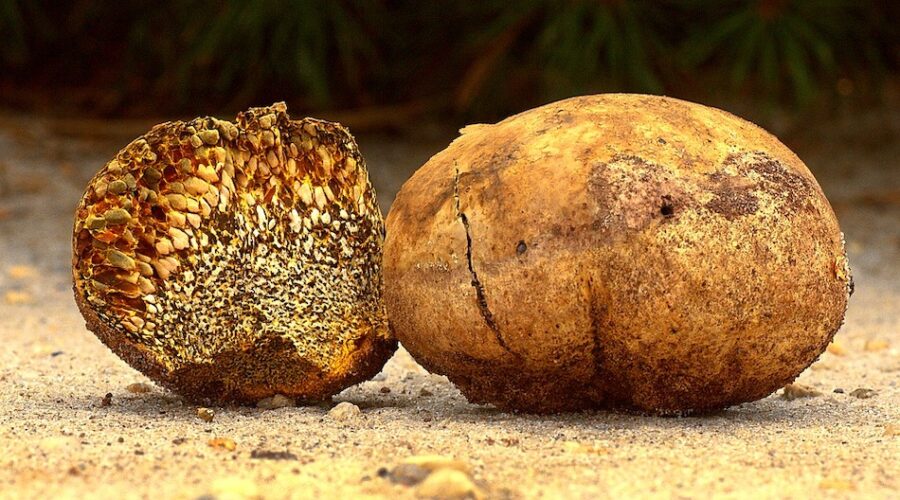 Magic Truffles vs. Magic Mushrooms: Comparing The Similarities And Differences

Whether you’re familiar with psychedelics or not, there’s a good chance you’ve heard of magic mushrooms. As for magic truffles, well, they might be a novelty that you’re just discovering.

How do the two compare? What are some of the differences between each? We explain.

Since the early adoption, magic mushrooms have shown a tremendous effect on those struggling with treatment-resistant depression, anxiety, PTSD, chronic pain, eating disorders, addiction, and other mental health trauma.

Current body of research not only proves that to be the case, but it also keeps spiking even more interest in further trials and studies. This can potentially find an even larger area of treatment where magic mushrooms can help and heal.

Many celebrities, as well as Silicon valley entrepreneurs have reported microdosing magic mushrooms to not only help them deal with daily stress and anxiety, but to also increase their productivity and focus, giving them credit to major career highs and success stories.

This propelled their way into the general public that caused a major shift in the psychological and medical world. Many professionals were left wondering whether or not magic mushrooms could be the key to solving some of the most common mental health issues of today.

The current legal status of magic mushrooms is still a bit murky, as on the federal level, they’re still classified as a Schedule I substance, meaning it has a “high potential for abuse, no currently accepted medical use in treatment in the United States, and a lack of accepted safety for use under medical supervision.”

However, on the state level, the situation is different from east to west, with Oregon being the first state to decriminalize it in 2020, and many others to follow suit.

Now, with the stigma around psychedelics starting to dissipate, some people are even growing magic mushrooms at home. They also often dabble with microdosing.

Previously growing in popularity in the Netherlands, magic truffles are slowly making their way across the Atlantic through a Canadian company, Red Light Holland.

This company believes magic truffles should be explored and researched for their incredible benefits. Therefore, they want to work closely with countries who wise to develop plant and fungus-based remedies — including many psilocybin dispensaries and clinics.

They recently launched Scarlette Lillie Science and Innovation, a new science division which secured a partnership with the US-based organization, Jinfiniti Precision Medicine. Their goal is to explore the potential roles that psilocybin in both magic mushrooms and magic truffles can have on psychiatric disorders.

Now that we know what they are in their essence, here are some similarities.

Although both basically the same organism, there are some differences between the two that are important to mention.

Although they contain the same hallucinogenic compounds, magic mushrooms and magic truffles have their own respected characteristics. However, each shows promise in therapeutic healing as an alternative treatment option.