Side Effects Of Medical Psychedelics: How To Deal With Them - Healing Maps 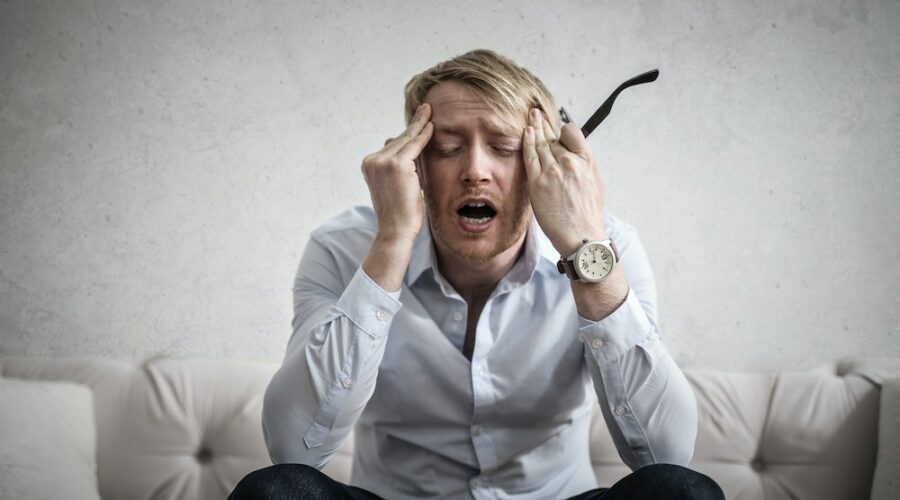 Side Effects Of Medical Psychedelics: How To Deal With Them

Medical psychedelics are compounds that are effective in the treatment of a medical condition, which are generally physical or psychological. The medical psychedelics that many researchers focus on include psilocybin (the active ingredient in magic mushrooms), ayahuasca, iboga, MDMA, and ketamine. These compounds — when coupled with psychotherapy — can help those struggling with severe, hard-to-treat, or treatment-resistant mental health conditions. But while effective, medical psychedelics can also entail some side effects.

Two of the more common side effects of psychedelics are nausea and vomiting, including psilocybin-containing mushrooms, ayahuasca, and iboga. Typically increasing with higher dosages, nausea can be mild, moderate, or severe. It’s also more common than vomiting when using psilocybin mushrooms. However, both nausea and vomiting are common following the ingestion of ayahuasca and iboga. See below for how to reduce both side effects from occurring:

Dizziness is a side effect of medical psychedelics that can occur with psilocybin mushrooms, ayahuasca, iboga, and ketamine. You can deal with this dizziness by:

Medical psychedelics that can result in ataxia (a lack of coordination) include psilocybin mushrooms, ayahuasca, iboga, MDMA, and ketamine. This can involve finding it difficult to walk, speak, and perform everyday activities. When participating in a ceremony or treatment involving these medical psychedelics, you can deal with impaired coordination by:

Bruxism (jaw clenching and teeth grinding, also known as ‘gurning’) occurs most commonly with MDMA. For some people, bruxism is an inconvenient aspect of the MDMA experience, but in some cases, if it’s not managed, it can lead to issues such as tooth damage and damage to the lips, tongue, or cheeks, as a result of unconsciously chewing on them. However, significant damage from bruxism usually follows MDMA abuse. It is less likely to occur with something like clinical ketamine therapy, in which doses will be lower than used recreationally, and with only a few sessions taking place. But if you are worried about bruxism, you can deal with this side effect of MDMA by:

In some instances, a negative psychedelic experience can lead to a persistent, negative impact on one’s mental health. This is more likely with traditional psychedelics like psilocybin mushrooms, ayahuasca, and iboga, rather than MDMA or ketamine. Negative, lasting effects can include anxiety, confusion, depersonalization (feeling like an outside observer of your life), and derealization (feeling detached from your surroundings). If these unpleasant effects don’t subside on their own and in a matter of weeks, you can:

Also Read: Here’s what to know about psychedelic side effects

Hallucinogen persisting perception disorder (HPPD) is a rare condition among psychedelic users. It involves the experience of visual distortions, even when the substance has been eliminated from the body. A lot of the time, HPPD will pass on its own, in a matter of weeks. But if it doesn’t, you should:

Accepting The Side Effects Of Medical Psychedelics

After all, these side effects tend to only last as long as the experience lasts, yet the benefits of the compound can persist in the long-term.